One of the largest gold producers in Guinea

The Lefa gold mine is located approximately 700 kilometres northeast of Conakry, the Capital of the Republic of Guinea. Lefa is one of the largest gold producer in the country.

Lefa is owned by Société Minière de Dinguiraye S.A. (“SMD”), in which Nordgold holds a controlling interest of 85% — with the remaining 15% held by the Guinean government.

Mining and processing production chain at Lefa is highly automated and include state-of-the art systems such as the WENCO Mining System, the LAS Fuel Management system, which ensures live fuel consumption control, along with the TAC 1000 cyanide control system.

The mine supports more than 1,300 direct jobs.

Lefa is connected to an all-season road, located a short distance from a dedicated airstrip. The mine is located in the Sous-préfecture of Siguirini, in the Préfecture of Siguiri, which is part of the administrative region of Kankan. 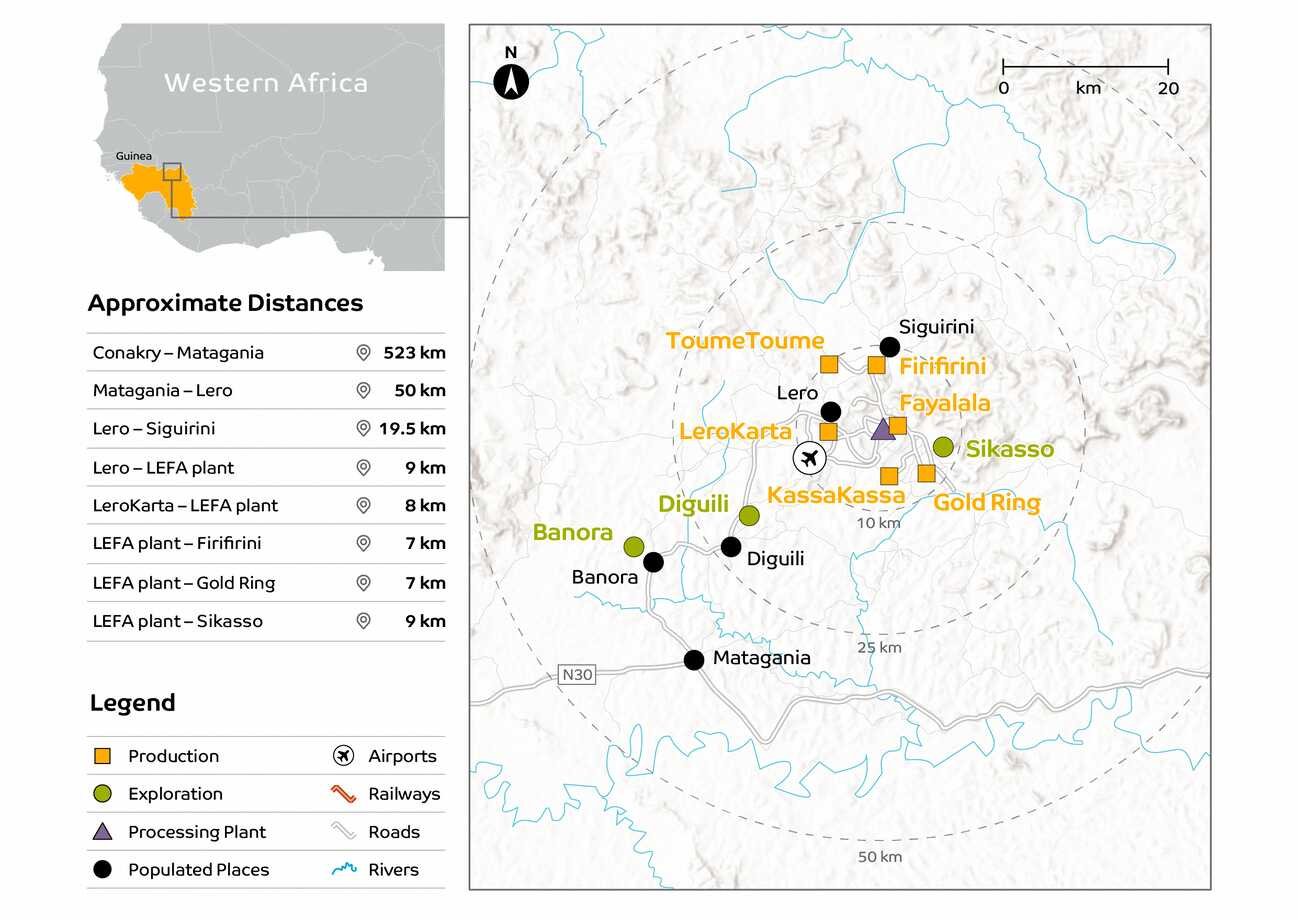 The Lefa mine is a multi-deposit modern open pit operation which focusses on the development of two main open pits, Lero-Karta and Fayalala; as well as several smaller satellite pits.

The mine has its own mining fleet. Mine planning, scheduling, grade control, surveying and quality control are carried out on site.

Lefa uses the WENCO Mining System, which incorporates Fleet Management, Fleet Control and Mine Vision functionalities. This system is used to maximise the production capacity of the mine by optimising the efficiency of the mining fleet, as well as managing maintenance and servicing of all mine equipment. 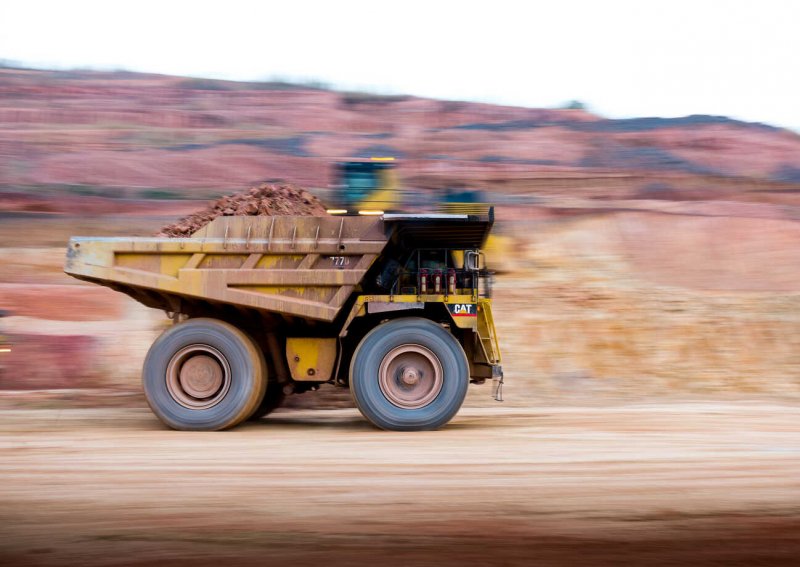 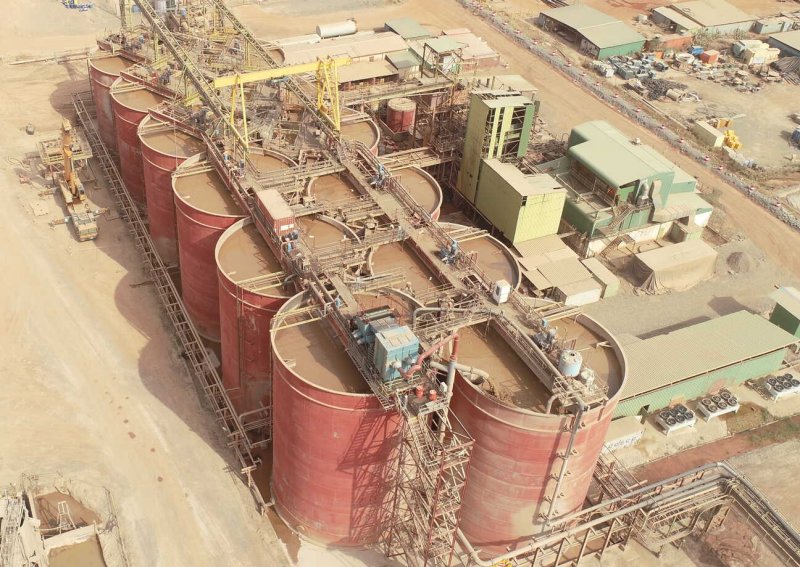 At Lefa, the environmental management framework is being aligned with ISO 14001, international standard for Environmental Management Systems. The mine is targeting certification of conformance to this standard by 2022. 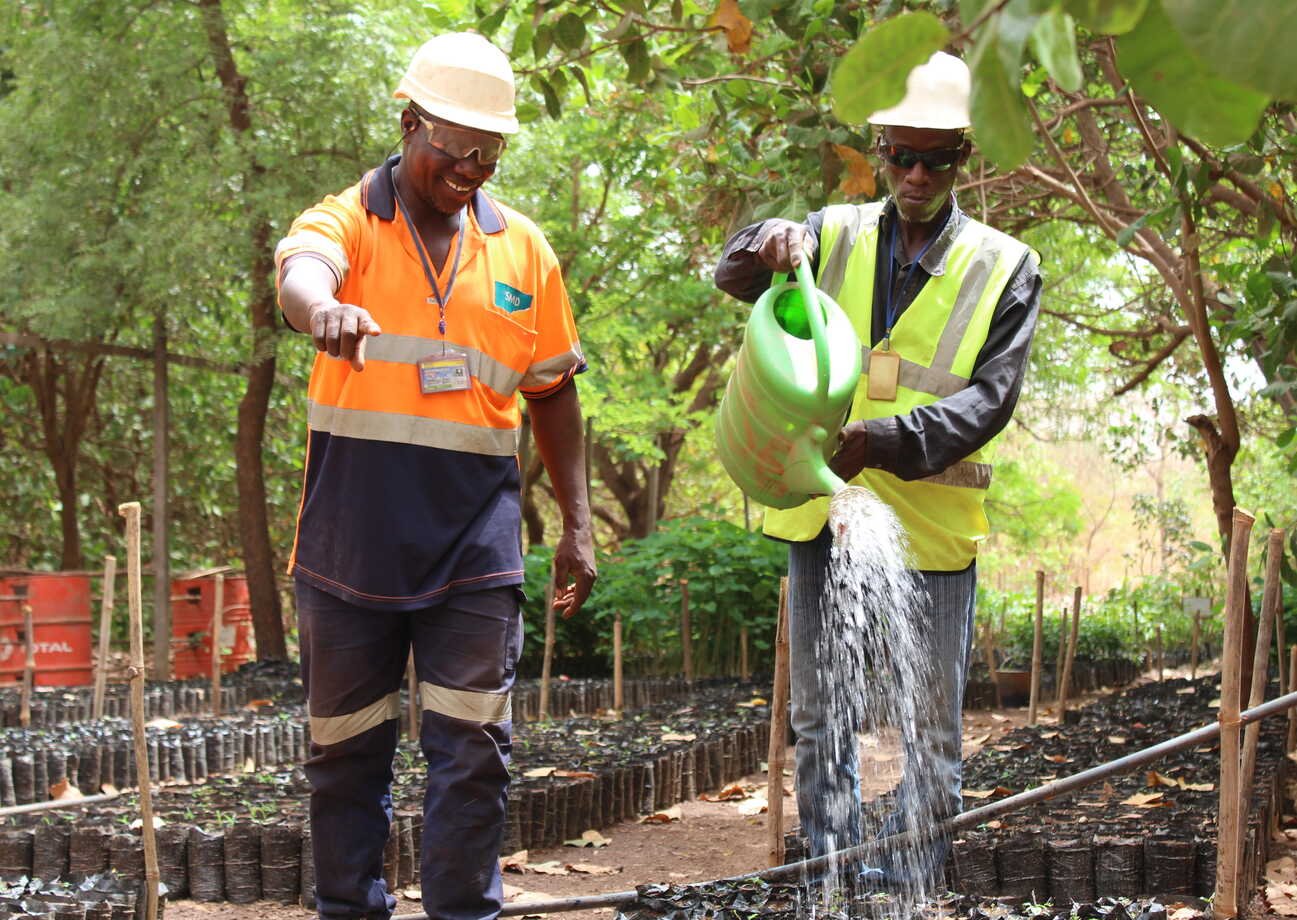 Environmental considerations have been a principal concern for us since the beginning of our operations in Guinea as exemplary environmental stewardship is a core element of the way Nordgold does business.

For instance, the mine is carrying out a comprehensive reforestation programme to fully rehabilitate over 80 hectares of land used for mining operations. As part of the programme, rehabilitated areas around the mine are first planted with grass, to which we then add acacia, kaya and other trees, including mango. The programme offers short-term economic and social gains such as additional employment for local residents, and longer-term benefits in the form of fully-grown fruit gardens. This will ensure the mine site can continue to serve local communities long after the mine’s closure.

There are no specially protected territories nearby.

Nordgold has invested almost US$1.5 billion in Guinea since acquiring Lefa in 2010. We are now one of the country’s largest gold producers and an important contributor to the country’s economic and social development. In the years 2011 to 2021, Nordgold has paid almost US$250 million in corporate taxes and royalties to the Guinean government.

As a major employer, we play an important role in contributing to the communities in which we work.

Lefa provides direct employment to more than 1,300 people, while a further 1000 indirect jobs are supported by the mine’s activities.

In accordance with the Nordgold’s policy to actively hire and promote the citizens of our host countries, 95% of Lefa employees are Guinean nationals. And, in 2020, Nordgold launched the West Africa Training Centre to further the development of technical skills for our highly capable regional workforce. 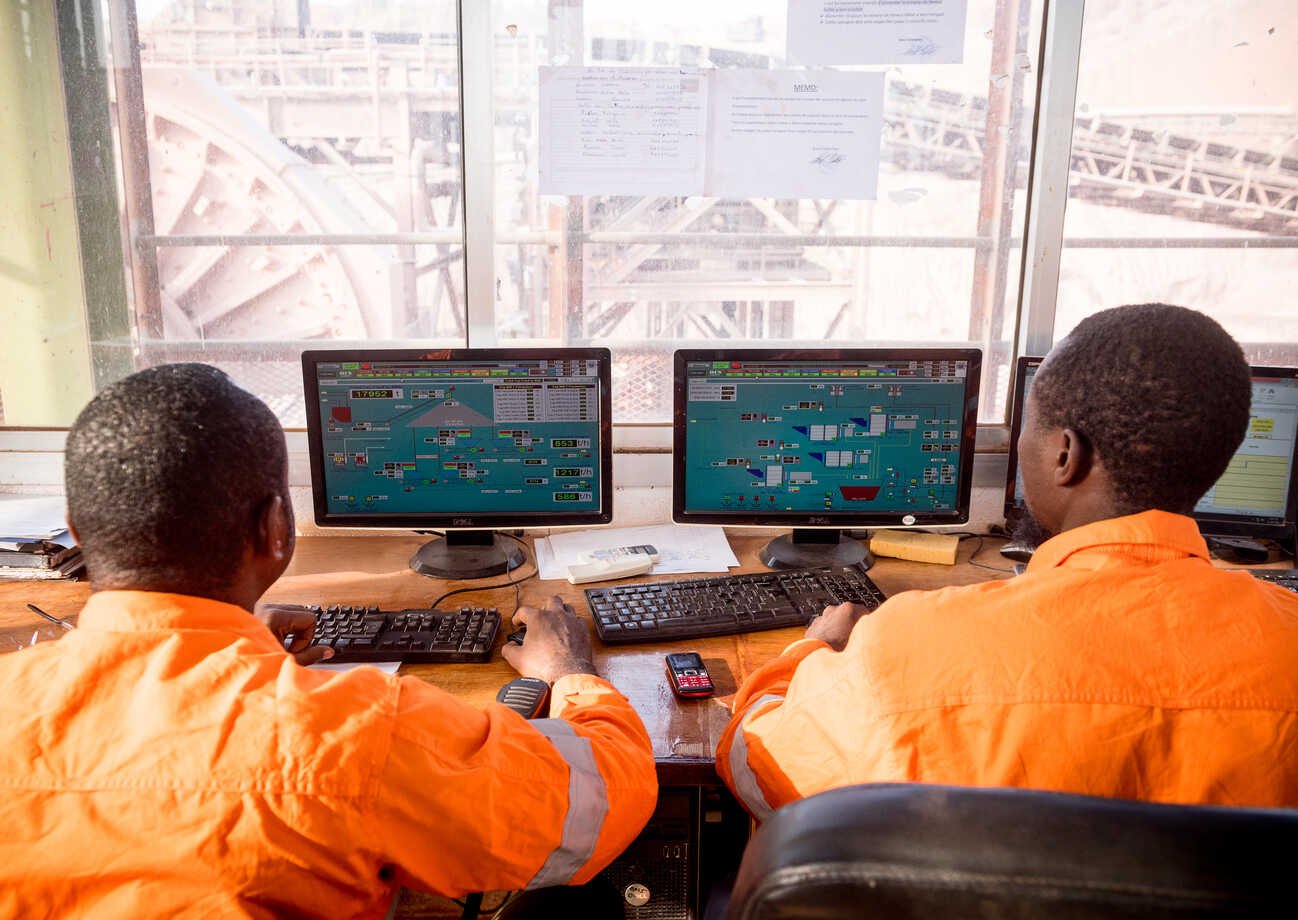 At Nordgold, corporate social responsibility is at the core of everything we do, and we recognise that local communities are one of our key stakeholders.

We proactively seek their support and involvement in our projects and are proud of the contribution that our operations make to the nations and communities in which we work.

Nordgold’s concern for, and understanding of, the needs of local communities is an integral part of our approach to doing business wherever we operate. 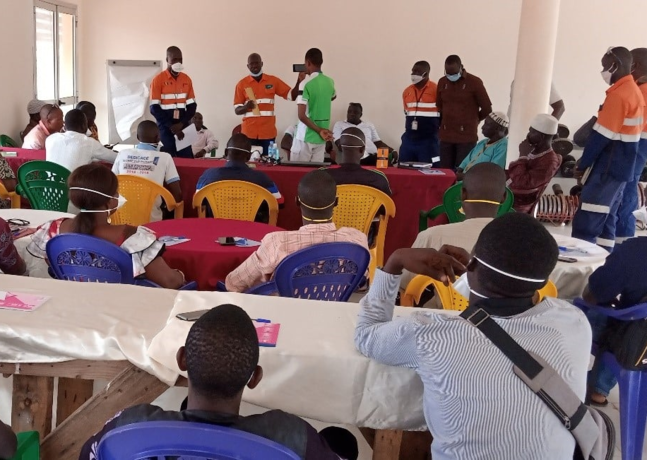 Lefa also participates in a series of ongoing community investment initiatives in surrounding villages and towns. We focus our efforts on three critical areas: healthcare, education, and economic empowerment, both in local communities and as part of wider infrastructure projects.