London, United Kingdom, 8 April 2020 – Nord Gold SE (“Nordgold” or the “Company”), the internationally diversified gold producer, is pleased to announce it has begun a Preliminary Economic Assessment (“PEA”) of the Tokkinsky project for a potential open pit gold mine in the Yakutia region, in Russia’s far east.

The Tokkinsky project includes two gold deposits, Anomaly-13 and Roman, located 13 km to the west of Nordgold’s existing Gross and Taborny mines in Yakutia. The Gross mine is Nordgold’s most recent development project and its third new mine constructed by the Company. It was completed in September 2018 and since then has outperformed expectations, helping Nordgold to surpass 1 million ounces of gold production a year.

The PEA will be completed in Q4 2020 within the NI 43-101 technical report framework with the support of several leading consultants. The PEA will include an economic analysis of the potential viability of the project’s mineral resources, before a decision will be made to move towards a prefeasibility and feasibility study.

To date, the Company has completed a 29,300 metres drilling programme at Anomaly 13 and a 14,400 metres at Roman. Initial Mineral Resources (NI 43-101) assessment for the Tokkinsky project will be based on these drilling results.

“Given the proximity of Tokkinsky to our operating Gross and Taborny mines, similarities in ore characteristics and the availability of existing infrastructure, it has the potential to become a very attractive addition to Nordgold’s operations in the Far East of Russia, both in terms of capital expenditure and operating costs. Based on the success of the 2019 exploration programme, we look forward to further testing this opportunity in 2020. Tokkinsky is an exciting development opportunity and we will adhere to the same disciplined, detailed approach we have taken on all our growth projects.” Nikolai ZelenskiCEO of Nordgold

Nordgold is an internationally diversified one million ounce gold producer with over 8,000 people operating a portfolio of ten mines (in Burkina Faso, Guinea, Russia and Kazakhstan) and a number of development and exploration projects in West Africa, Eurasia and the Americas. Since its foundation in 2007, Nordgold has established a global reputation as a leading developer of tier one gold mining assets with a proven commitment to community engagement, sustainability, efficiency and operating in an environmentally responsible manner. Since 2013, Nordgold has successfully constructed three gold mines, including two in Burkina Faso (Bouly and Bissa) and most recently, the Gross mine in Russia. 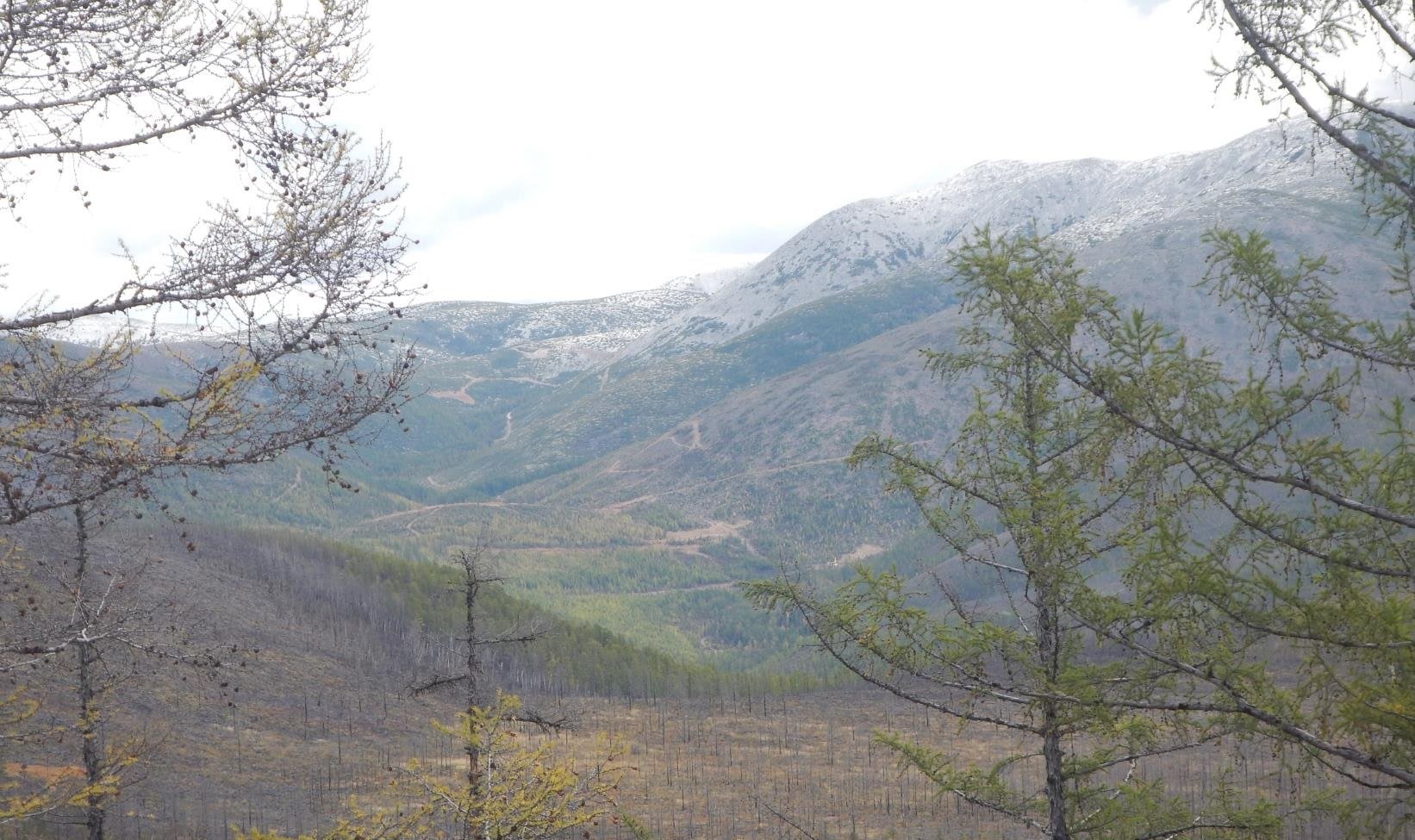